There are three German and three English members of the Foundation’s Board of Directors, and two Managing Trustees, one of whom must be a resident of Hamburg. The Directors each serve for a term of eight years (four biennial meetings). 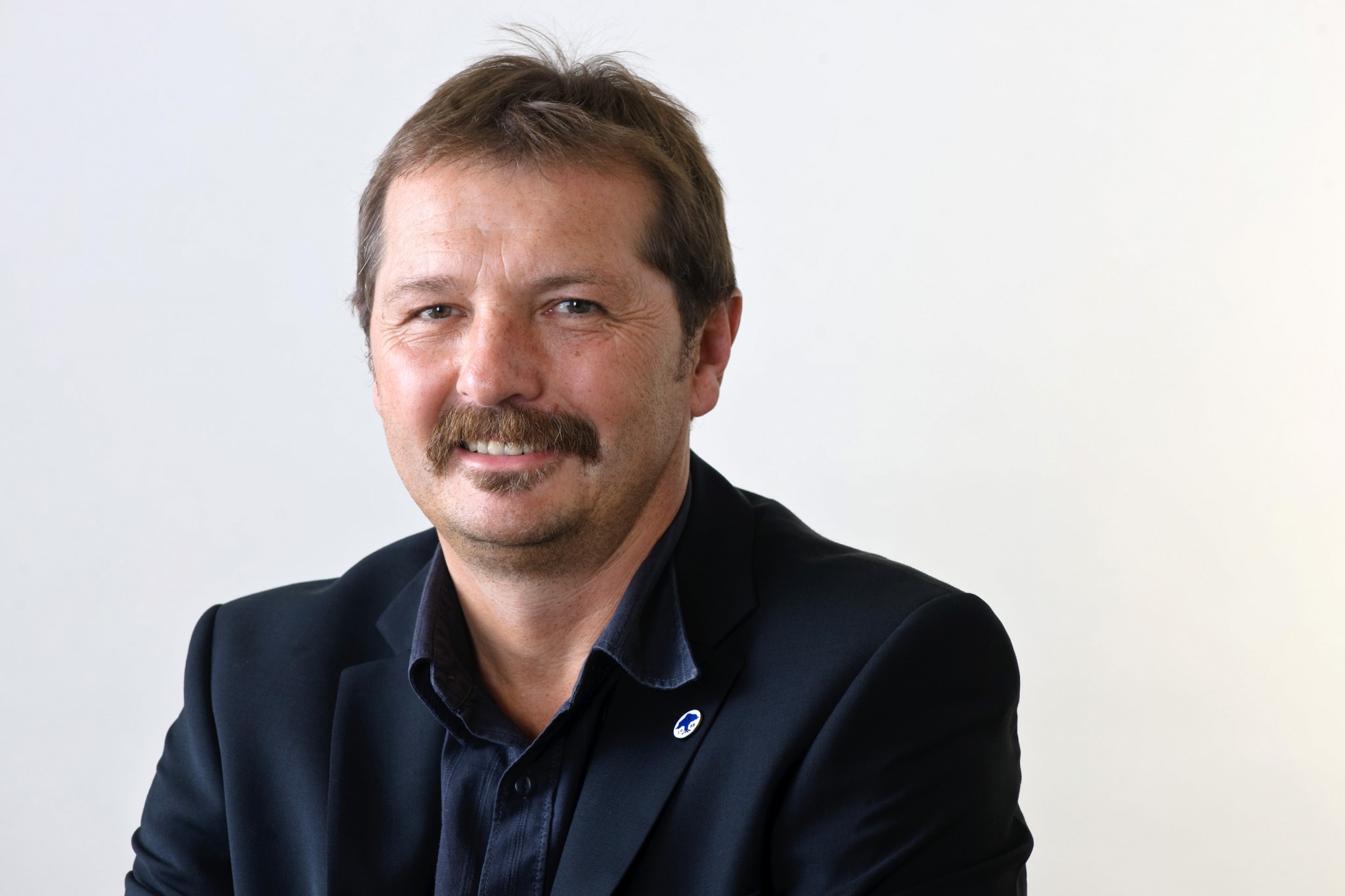 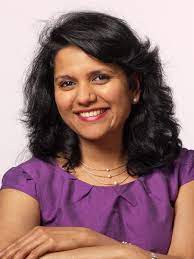 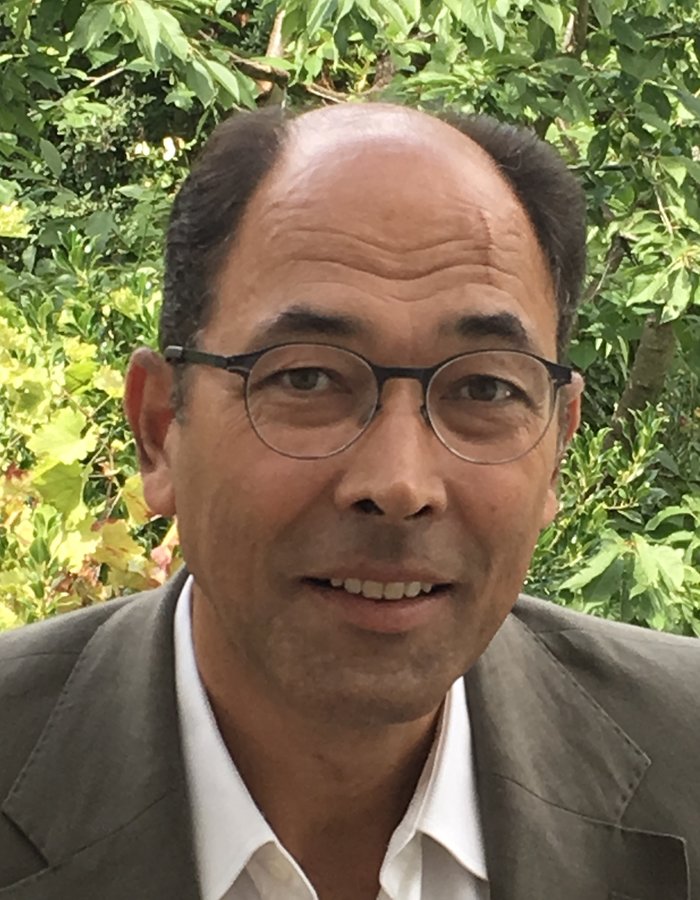 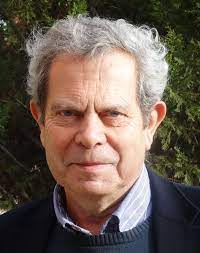 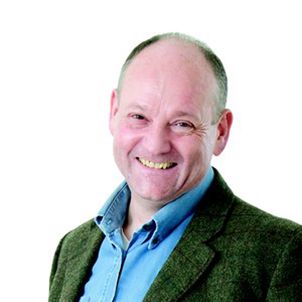 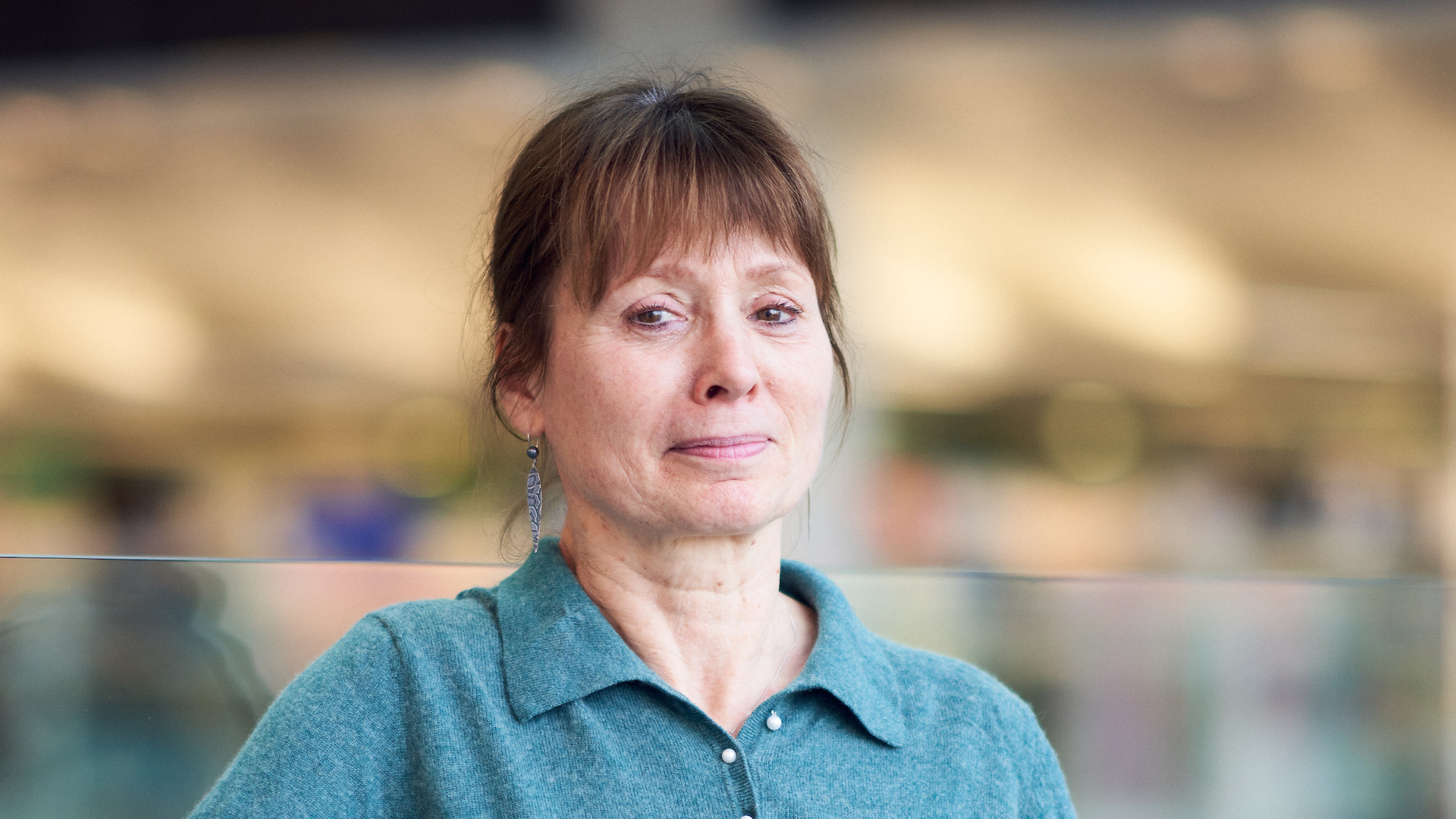 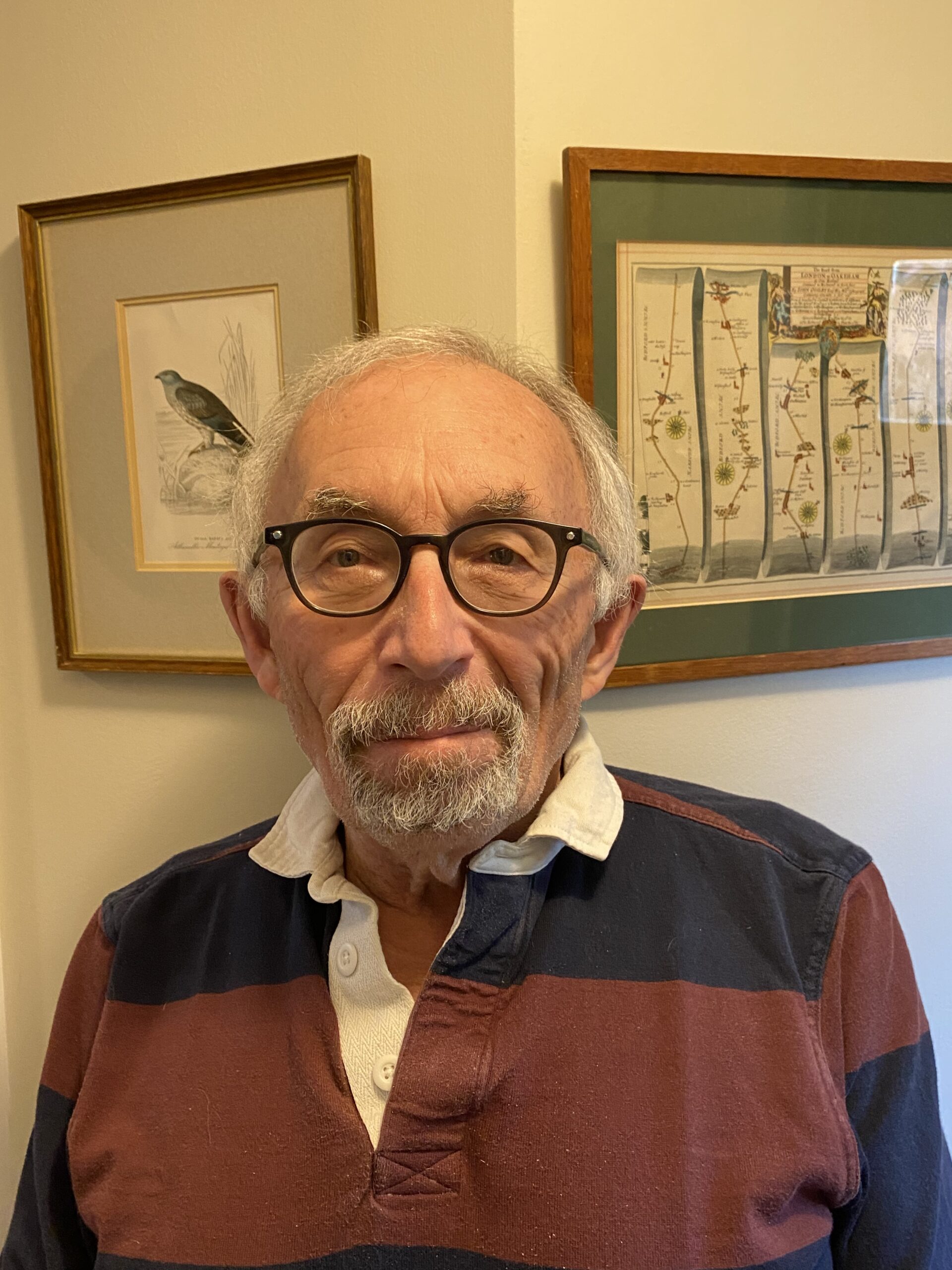 Peter worked for the Medical Research Council in various roles both in Cambridge and London from 1970 until 2010.
He has been running the secretariat function of the Feldberg Foundation since 2002 and also became a Managing Trustee in 2012.

Gitta obtained her PhD in Biology at the University of Mainz and then did postdoctoral studies in London and Cambridge, followed by a postdoc at the Cancer Research Institute in Heidelberg. In 1985 she became a member of the Basel Institute for Immunology where she stayed until 1991.

Gitta’s lab got involved in infection and inflammation research following their discovery of the differentiation factors for Th17 generation. More recently they discovered the importance of the transcription factor aryl hydrocarbon receptor (AHR), an environmental sensor, in the immune system and beyond.

After finishing his medical studies, Stefan Offermanns carried out his postdoctoral work at the Free University Berlin and at the California Institute of Technology. From 2000 to 2009, he held the Chair of Pharmacology at the University of Heidelberg. He has been Director at the Max Planck Institute for Heart and Lung Research and Professor at the Goethe University in Frankfurt, Germany, since 2008.

He has combined basic science with clinically oriented research to study the role of various receptor systems and downstream signalling mechanisms in the cardiovascular and metabolic systems, as well as in cancer.

University of Edinburgh who lectured in Magdeburg and presented his prize lecture in Munich at the Max Plank Institute early in 2007. Professor Neupert attended this lecture and presented the prize.

We aim at understanding molecular mechanisms underlying chronic pain resulting from long-lasting inflammation or cancer. A major focus is laid on addressing signalling mechanisms which underlie activity-dependent changes in primary sensory neurons transmitting pain (nociceptors) and their synapses in the spinal dorsal horn. Our current work spans molecular, genetic, behavioural, electrophysiological and imaging approaches in vitro as well as in vivo in rodent models of pathological pain.

Biochemie-Zentrum Heidelberg (BZH), Universität Heidelberg, who presented his prize lecture at the Wellcome Trust Centre for Cell Biology, Edinburgh and also lectured at The MRC Centre in Cambridge. Professor Dodson attended the lecture in Cambridge.

For the past 30 years Ed Hurt and his team members have conducted research on the structural and functional analysis of the yeast nuclear pore complex and the mechanism of nuclear transport. This work has also involved investigation of other cell machines, especially those that assemble and export mRNAs and ribosomal subunits.

Based on the genetic, biochemical and structural methods, we could dissect the yeast nuclear pore complex, followed by the identification and characterization of the primary nuclear mRNA export receptor and defining how it is coupled to transcription and chromatin modifying machineries. The other major research lead to the the dissection of the complicated biogenesis and export pathway of ribosomal subunits with identification of a series of ribosomal assembly mediates including their structural analysis by electron microscopy.

Overall this work has given insight into the structure and function of macromolecular machines that are composed of a large number of subunits and transiently interacting biogenesis factors.