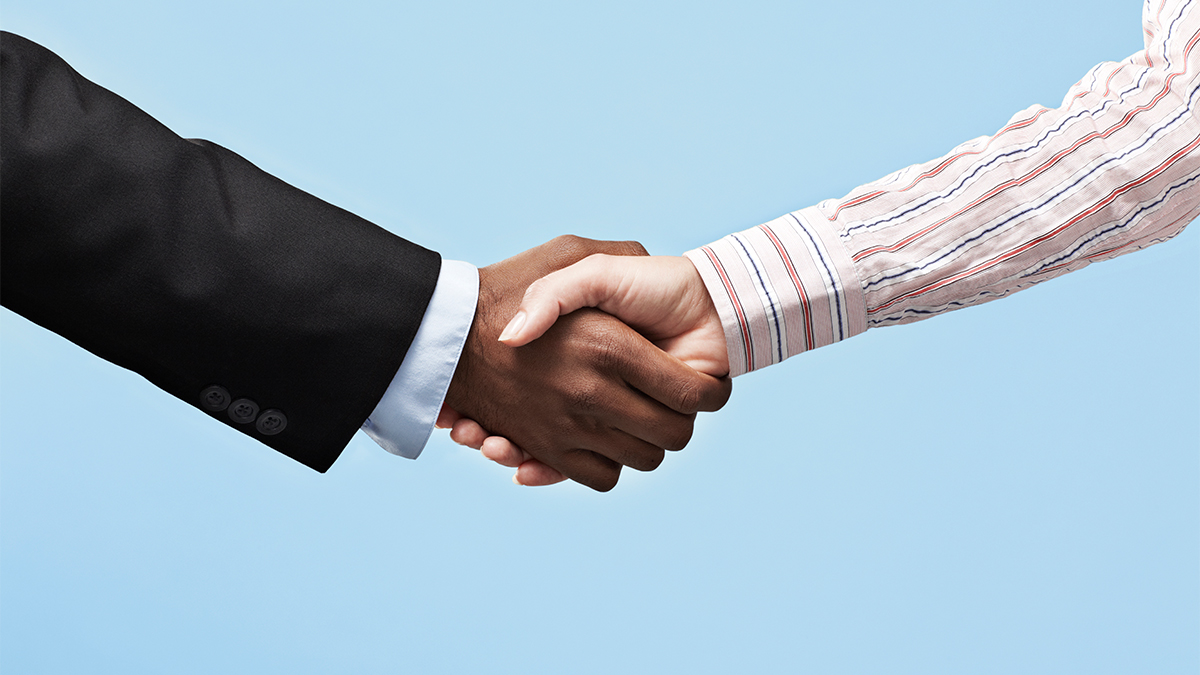 Celebrating 62 years of the Foundation

The next board meeting of Foundation directors,

In 1961 Professor Wilhelm Feldberg, CBE, FRS, used the restitution money he received from the German Government, and the pension he was given as Emeritus Professor in Germany to establish the Feldberg Foundation.

The purpose of the Foundation is the promotion of scientific contact between German and English scientists within the sphere of experimental medical research, in particular in physiology, pharmacology and related topics, primarily by the establishment of scientific exchange lectures.

Each year a German and a British scientist are chosen to receive a prize, the amount of which is an indication of Feldberg’s wish that the recipients should be outstanding in their particular field.

The Foundation is a registered charity, and the Statutes are approved by the Senate of the City of Hamburg in Germany.